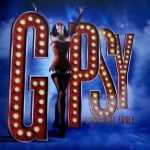 Having read the RAVE reviews of Imelda Staunton in Chichester’s production of Arthur Laurents’ and Stephen Sondheim’s Gypsy, I decided that I couldn’t wait for this production to arrive on my doorstep in London and that instead I would go to it. Oh my god I am glad I did! 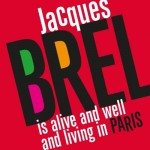 Okay so I had absolutely no idea who Jacques Brel was, but that has never stopped me enjoying something new before. After a quick google, I discovered he was a Flemish/French singer songwriter and actor and was ready to watch the show at the Charing Cross Theatre… 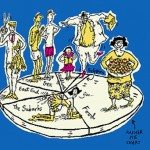 Listen We’re Family was my first experience in Headphone Verbatim Theatre, a technique recently popularised in the trendy Almeida’s Little Revolution. What better place for my first dalliance in a new theatrical technique than at my favourite theatre in London (or possibly the world?) – Wilton’s Music Hall. 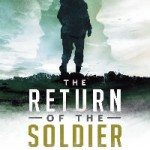 The Return of the Soldier Jermyn Street Theatre

The Return of The Solider is a new musical by Charles Miller and Tim Sanders set amid World War 1. The show was adapted from Dame Rebecca West’s novel of the same name and in some ways I think it really ought to have remained as such… 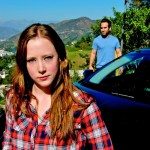 Well we had an absolute hoot at the Kings Head Theatre as we combined our two favourite things; drinking wine and enjoying great theatre… And great it certainly was! We rounded up a few of our nicest #LDNTheatreBloggers and headed for a group outing to see Neil Labute’s Autobahn, presented by the ever wonderful Savio(u)r […] 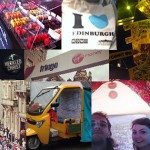 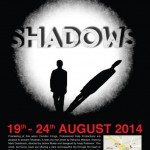 Having just returned from the Edinburgh Fringe Festival, I was very intrigued to be invited to a show that is part of the Camden Fringe, which also runs in August. Shadows at the Hen and Chicken’s Theatre is a new play by up and coming writer, Rebecca Windsor. The show is rather like a Beckett […] 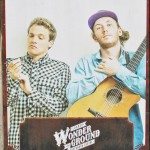 The best part of summer in the most exciting cultural city in the world (yeah, we may be slightly biased) is that we don’t have to confine our theatrical goings on to the indoors. Snow be gone! This is why the London Wonderground is so perfect! It combines some essential true loves of mine; a fairground, […] 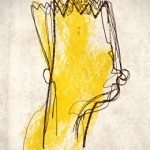 It is rare that I go to the theatre with absolutely no idea of what to expect, however this was certainly the case with Mr Burns, the trendy Almeida’s latest success story. Is the play an ode to the Simpsons as one may expect? Well sort of actually; the show is a special blend of bizarre and thought provoking, set in a dystopian future wherein the scripture of a long lost popular television show is treated as an esteemed fable. Was it crazy? Yes. Was it one of the best productions I have ever had the pleasure of sitting through? Most definitely. 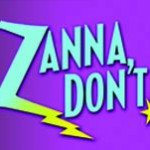 For a small room above a pub in Clapham, I am always pretty impressed with the standard of Fringe theatre that takes place at the Landor. Tom Acito and Alexander Dinelaris’ quirky little musical, Zanna Don’t! seems to fit the bill at the pub come theatre quite nicely. For those that don’t know, Zanna Don’t! […] 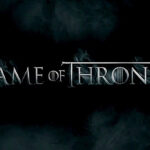 George RR Martin's fantasy epic Game of Thrones is being adapted for the stage. Here's what to expect!