Long may it play the Music of the Night

The Phantom of the Opera is a stalwart of London’s West End. The musical has been enthralling audiences for over 13,000 performances across 33 hugely successful years at Her Majesty’s Theatre.

Andrew Lloyd-Webber and Chris Hart’s masterpiece contains some of the most iconic and instantly recognisable songs in the musical theatre canon. Even 30 years after its premiere it’s impossible not to feel the palpable excitement in the audience as the infamous overture begins. 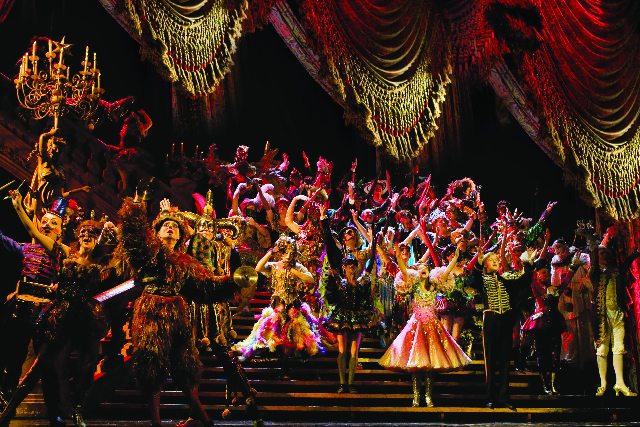 What’s perhaps most impressive for a show that debuted in the 1980s, is how much of the original production elements still stand the test of time. Maria Björnson’s set design, Andrew Bridge’s lighting and Mick Potter’s sound marry beautifully. This is most evident in the opening of act two, Masquerade – a carnival of colour, choreography, and enough vocal prowess to shatter the famous chandelier. 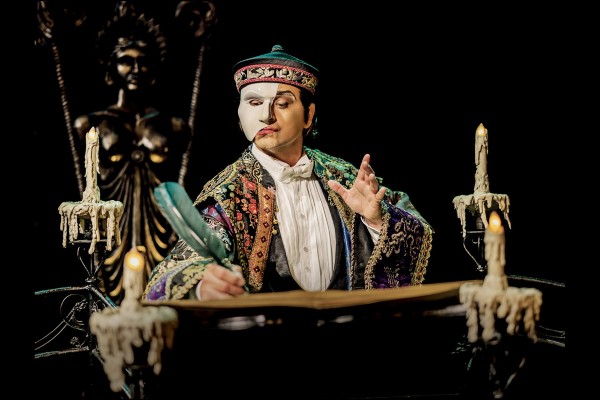 The Phantom of the Opera is considered by some as a museum piece in theatreland, competing alongside fresh and innovative newer musicals that utilise the latest technologies and trends. However, this musical transcends time and has proved its status decade after decade. Long may it play the Music of the Night.