Adam Kay - This Is Going To Hurt 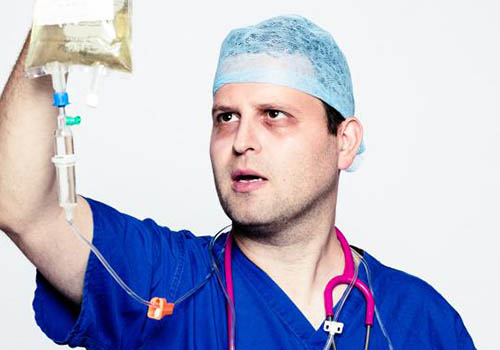 Junior doctor-turned-comedian Adam Kay brings his heartwarming and hilarious one-man show, This Is Going to Hurt, to the Palace Theatre in London for a run of socially-distanced performances. Delving into his diaries from his tenure in the NHS as a junior doctor, Kay enlightens audiences on the realities of working 97-hour weeks with a mix of side-splitting songs, horrifying true stories, and a generous sprinkling of moving tales. This is Going to Hurt educates just as much as it entertains, don't miss this acclaimed show as it returns to the West End.
Read more
FIND TICKETS
Booking until 26 June 2021
Run time is 70 minutes (without an interval) 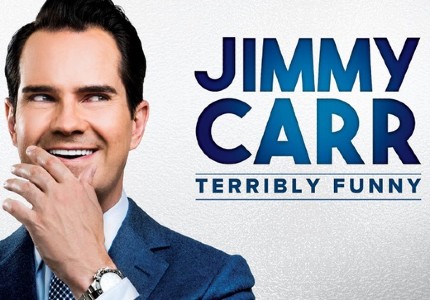 Jimmy Carr, one of Britain’s best-known comedians, is bringing his brand new show, Terribly Funny, to London’s Palace Theatre for a run of socially-distanced performances. Carr’s latest show explores the multitude of ‘terrible things’ that might have affected you and your loved ones. Be warned, political correctness will play no part in Jimmy Carr: Terribly Funny. Not one to avoid dark humour and taboo topics, this show will feature big laughs, many gasps and that famous laugh.
Read more
FIND TICKETS
Booking from 15 June 2021 until 20 June 2021

What the Ladybird Heard 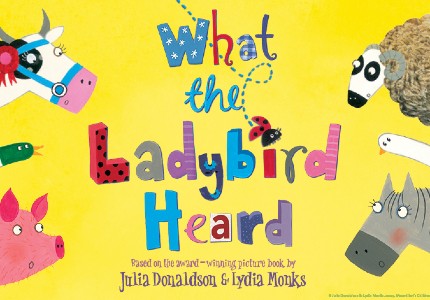 Julia Donaldson's beloved children's book What the Ladybird Heard returns to the West End stage for a fantastic summer season at the Palace Theatre. Following a tiny ladybird's grand scheme to stop two ginormous robbers from stealing a farmer's cow, this hilarious and fun-packed show is the perfect summer treat for all the family.
Read more
FIND TICKETS
Booking from 15 July 2021 until 29 August 2021
Run time is 55 minutes (no interval) 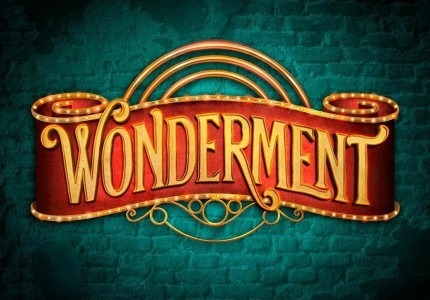 A star-studded cast of magicians and illusionists, including celebrity mind reader Chris Cox and Britain's Got Talent finalist Josephine Lee, will be taking to the stage for the brand new variety show Wonderment Magic & Illusion. Taking over the Palace Theatre this summer, the show will be dazzling audiences of all ages with magic tricks and illusions that need to be seen to be believed!
Read more
TICKET OFFER
WAS £39.50NOW £20.00
Booking from 16 July 2021 until 30 August 2021
Run time is 2 hours (including interval)

Harry Potter and the Cursed Child

J.K Rowling's eighth instalment of the beloved Harry Potter series plays at London's Palace Theatre to sold out audiences. Conceived and written by Jack Thorne and J.K Rowling, and directed by John Tiffany, the play follows Harry Potter and his family 19 years after we left them in Harry Potter and the Deathly Hallows. Harry is now an employee of the Ministry of Magic, a husband and a father of three. Can his youngest son Albus carry the weight of his father's legacy, or are there darker forces at work? Harry Potter and the Cursed Child features beloved characters and some incredible special effects that really bring the magic to life.  The show is presented in two separate parts which can be seen on the same day or, alternatively, on consecutive evenings.
Read more

The Palace Theatre box office is open for bookings from Monday to Saturday, 10am to 6pm. Tickets can be collected on the day of the performance within the hour before the show is due to start. Those collecting tickets from the box office will need their booking reference number and the card on which they made their purchase. Visit the official website

Commissioned by Richard D'Oyly Carte in the late 1880's, the venue was originally intended to host light opera entertainment, similarly to Carte's Savoy Theatre. First named the Royal English Opera House in 1891, the theatre opened with a glittering production of Arthur Sullivan's Ivanhoe. After running for only 160 performances, the venue was forced to close after a lack of opera available, following a short run of La Basoche.

In 1911, the theatre was renamed the Palace Theatre, hosting orchestra recordings and the famous Palace Girls. 1912 saw the venue present the first ever Royal Variety Performance. During the First World War, the theatre remained open, screening films and presenting revues. In 1922, the Marx Brothers appeared at the venue to perform songs from their Broadway shows.

1925 saw the Palace Theatre put firmly on the map as a host for large-scale musical productions. Notable productions have included No, No, Nanette (1925), which ran for 665 performances, Princess Charming (1926), The Girl Friend (1927) and Fred Astaire's final stage show Gay Divorce (1933). Further early productions included Under Your Hat (1939-1940), Anything Goes (1935), Something In The Air (1943) and a transfer production of The Entertainer (1957), starring Laurence Olivier.

The Palace Theatre is well-known for being home to the original London production of The Sound of Music (1961), which ran for a staggering 2,385 performances, followed by Cabaret (1968), Danny at the Palace (1970) and the hugely successful Jesus Christ Superstar (1972-1980), which ran for 3,358. Les Miserables (1985) also transferred to the venue from the Barbican, playing for a sensational 19 years at the theatre before moving on to the Queen's Theatre.

In 2016, J.K Rowling, Jack Thorne and John Tiffany's Harry Potter and the Cursed Child opened at the venue, selling out within minutes. In April 2017, the production received a record-breaking nine Olivier Awards, including Best New Play, and continues to wow audiences at the Palace Theatre.

The Palace Theatre temporarily closed in March 2020 due to the COVID-19 pandemic. It will reopen in 2021 with a socially-distanced season of comedy, including Jimmy Carr and two shows from Adam Kay: This is Going to Hurt.