A heart-warming and uplifting show for the digital era

Be More Chill has just exploded onto the musical circuit in London, and it's set to electrify audiences night after night.

The musical, based on the 2004 novel of the same name by Ned Vizzini, follows the plight of Jeremy, an ‘uncool’ high school student with a serious crush on his classmate, Christine. The gawky teenage boy wants so badly to be 'cool', whereas Christine remains content in her own world as a totally off-the-wall theatre geek. 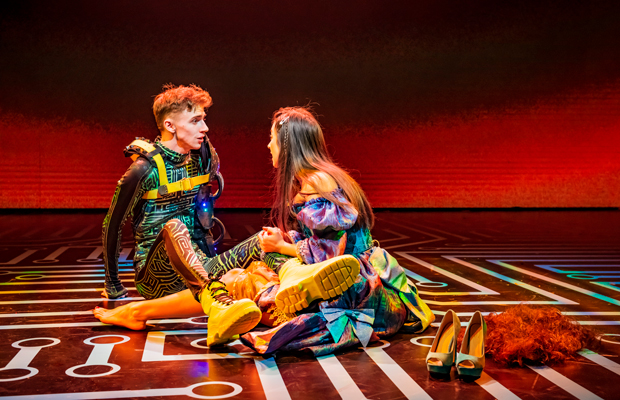 Convinced his feelings will always be unrequited and he'll ''only ever make love to his MacBook hard drive'', Jeremy takes a major gamble in order to raise his social profile. He swallows a tiny super-computer from Japan called a SQUIP and soon has a voice inside his head guiding him through awkward social situations; ones we’ve all been in as teenagers.

What ensues is a truly heart-warming and uplifting show made for the digital era. The dazzling costumes, designed by Bobby Frederick Tilley II, seem to get more and more outrageous with every scene, and the Tony Award-nominated score by Joe Iconis has the audience grooving in their seats. But when Jeremy's computer-generated thoughts appear on stage beside him, personified (and rather handsome in the form of Stewart Clarke), it all takes a sinister turn, and Jeremy begins to question whether inviting technology into his own brain was such a good idea after all. 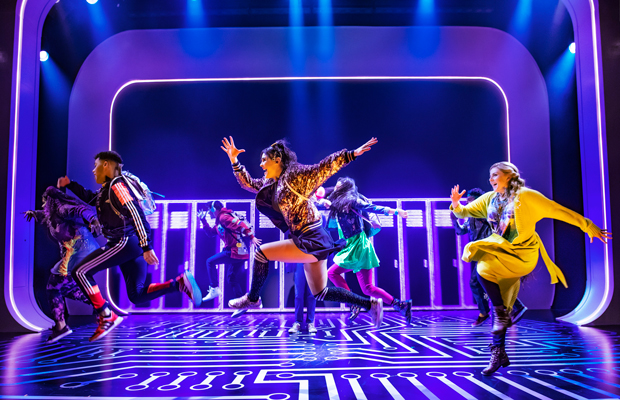 Be More Chill reminds us that, in reality, most of us have experienced what it's like to be Jeremy; to have little voices in our heads uttering negative comments. But Jeremy's character, played brilliantly by Scott Folan, teaches the audience a valuable lesson; that life is better if we just accept who we are. Expressed perfectly in the song, ‘Voices in my Head’, Jeremy, the heroic underdog, tells himself to make sure that the loudest voice is always his own.

Be More Chill is playing at The Other Palace until May 3.

Reviewed by Francesca Lynagh
FIND TICKETS
Booking until 3 May 2020
Running Time: 2 hours 30 minutes, including an interval