The Woman in Black review - September 2018

As terrifying as it was 30 years ago

As shows get bigger and more grandiose, crammed with special effects and theatrical wizardry, The Woman in Black can seem like an anomaly in the West End landscape of late. A short play with just two actors and a small, intimate set. However, there’s beauty in its simplicity.

Terrifying audiences for the last 30 years at the Fortune Theatre, The Woman in Black, Stephen Mallatratt’s stage version of Susan Hill’s horror fiction begins in the realms of meta-theatre; a play within a play. The audience sees old man Arthur Kipps enlisting the help of a young actor to tell his horrific life story until play and life become forever entwined. 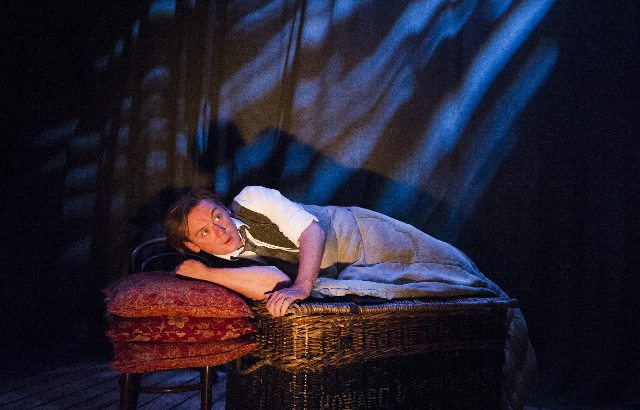 Horror relies heavily on the use of our imaginations and that’s exactly what this production asks of its audience. The mansion setting is merely a stencil backdrop, billowing smoke across the stage depicts the vast marshland beyond.

Kevin Sleep’s lighting design is used to great effect to create some of the most terrifying moments of the show, revealing the ghostly shadows all around the auditorium. Rob Mead and Sebastian Frost get a helping hand with their sound design from the audience, whose screams echo throughout. 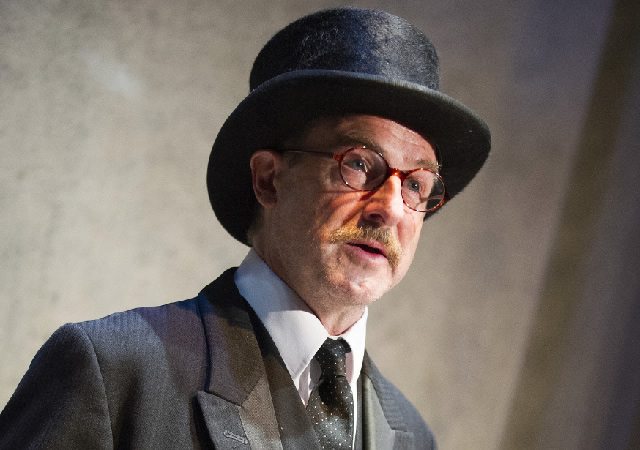 Stephen Mallatratt’s adaptation is tight, well-written and stays true to its original source material. The plot, which can feel sluggish at the start, builds dramatically over two hours until the tension is so tight you could hear a pin drop in the 500-seat Fortune Theatre.

The Woman in Black may feel like an antique amongst the genre-bending new shows that appear on the West End year-after-year. However, the jumpy scares that terrified its first audience 30 years ago, are still as equally terrifying to new generations today.