Updating Joseph for the modern age

Joseph and the Amazing Technicolour Dreamcoat has long had a reputation of sticking firmly in the realm of nostalgia – picture a choir of primary school children wearing rainbow-coloured t-shirts, 2D sets that creak and wobble as they’re moved across the stage, and a Dreamcoat that has lost more than a few sequins as it’s travelled from city to city over the years. 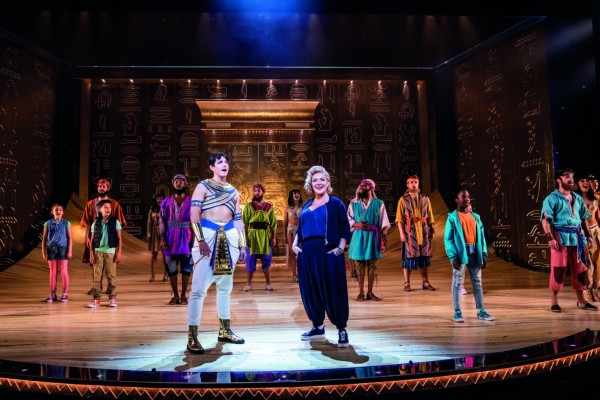 Recent graduate Jac Yarrow makes his professional debut as the titular character and certainly proves his status as future West End leading man. He effortlessly commands the stage as he belts out the emotional “Close Every Door” on an otherwise empty stage, and has a playful chemistry with his co-stars Sheridan Smith and Jason Donovan.

Director Laurence Connor, who has previously worked with Webber on School of Rock, has honed the comedic elements of the show. Joseph may be in the title of the show, but the Narrator is undoubtedly the star here. Sheridan Smith truly steps up to the mark, switching between several characters including Jacob and Potiphar’s Wife at lightning pace, and breaking the fourth wall for countless hilarious asides to the audience.

Jason Donovan is the bridge between the musical’s past identity and its 2020 revamp. Donovan previously played the title character in the 1991 production at the London Palladium, and even scored a number one single with “Any Dream Will Do”. This time round, he’s playing a rough-around-the-edges Pharoah – it’s a performance that would have been better left back in Ancient Egypt. Poor diction means his lines and vocals are almost indecipherable, while a general lack of oomph is really off-putting in an otherwise high-energy show. 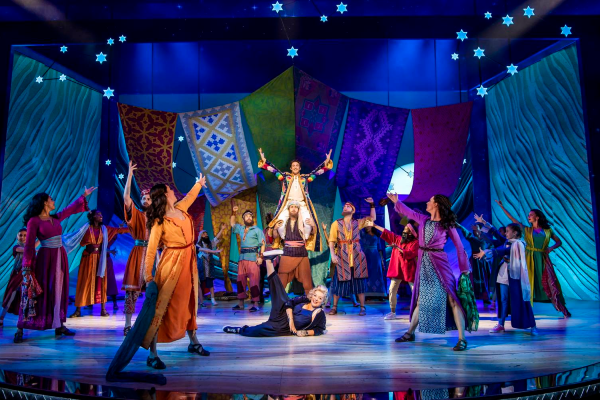 Joseph is a classic show that is loved by musical theatre aficionados and casual theatregoers alike, and this new production brings its charm to the modern age. Anyone questioning some of the directorial choices in updating the show will surely be won over by the overwhelming euphoria of the “Joseph Megamix” at the end of the show. Go, Go, Go Joseph!
FIND TICKETS
Booking from 1 July 2021 until 5 September 2021
Run time is 2 hours (including interval)