Sara Bareilles is the true star of the show

As Sara Bareilles belted out the heart-wrenching final note of ‘She Used to Be Mine’, the audience instinctively sprung to their feet in enthusiastic applause. She had just proved that her voice was the true star of the show, Waitress, resident at the Adelphi Theatre.

Alongside her is Gavin Creel - a clumsy but charming doctor (Dr. Pomatter) to whom Jenna grows increasingly closer as the storyline unfolds. An adorable relationship blossoms; but it’s not that straight-forward for Jenna, who is stuck in a marriage with an alcohol-dependent and wildly jealous man, Earl. She tries, unsuccessfully, to fix all of life’s problems by baking a new pie for each calamity. Cue the ‘Betrayed By My Eggs’ pie when she regrettably falls pregnant by him. 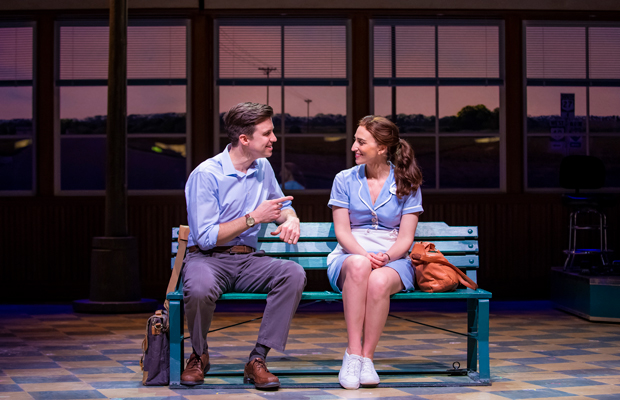 Bareilles wrote the music and lyrics for the show. With clever wording, cheerful melodies, and experience in writing successful pop songs as the ingredients, she was always destined to cook up an impressive batch of toe-tappingly catchy songs.

But it’s not all sweet as pie. The musical deals with some heavy themes. From abusive marriages to unwanted pregnancies and infidelity. Despite that, the show remains light-hearted and, at times, somewhat brushes over these difficult issues in favour of keeping the mood up. 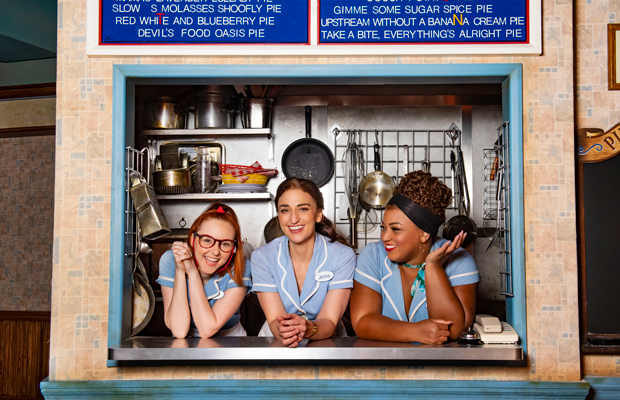 Waitress is the kind of show that leaves you with a warm feeling inside. It’s not to be taken too seriously – just for what it is; a harmless musical with some slightly incongruent raunchy moments that never quite lead to a climax.

Sara Bareilles and Gavin Creel will star as Jenna and Dr Pomatter until March 21 2020.