Come From Away review - February 2020

Long may this show continue to spread joy

Come From Away has recently celebrated its first year in London’s West End and welcomed a host of new cast members to the Rock.

On the surface this may be described as ‘a musical about 9/11’ - that doesn’t exactly sound like an enjoyable way to spend an evening, right? Well, although this is a story that emerged out of those events, Come From Away is an altogether more uplifting and inspiring tale of community, love, and humanity. 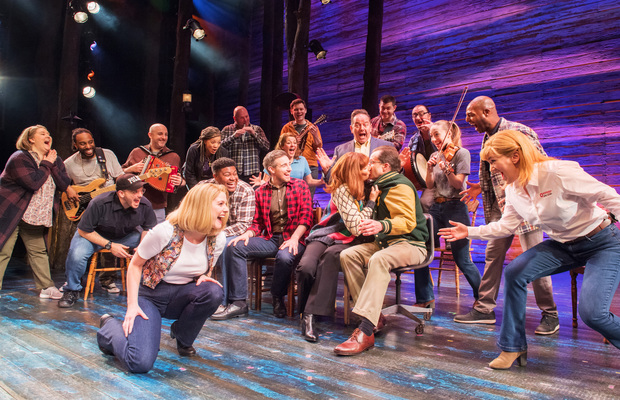 Irene Sankoff and David Hein’s musical tells the previously untold true story of how a small town in Newfoundland pulled together to welcome over 7,000 plane passengers as 38 planes were forced to land at their local airport when the US airspace was closed following the tragic attacks on 9/11.

With just a number of chairs and tables on a bare stage, the audience is transported from a converted school hall dubbed ‘the nicest hotel except for those with actual beds’ to a bustling bar to the interior of one of the 38 planes grounded at Gander International Airport. The talented ensemble cast all play multiple roles, making subtle changes to their costumes to transform from stranded plane passengers to Gander residents.

Among the new cast members is Alice Fearn, who recently finished a two-year stint playing Elphaba in Wicked. She plays Captain Beverley Bass, her voice soaring as she retells the pilot’s incredible life story in one of the show’s stand-out musical numbers, ‘Me and the Sky’. 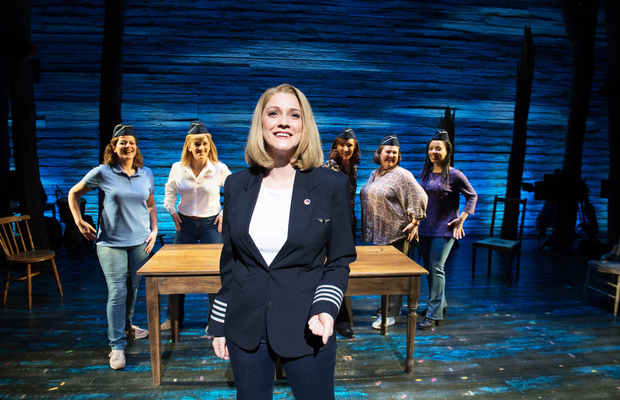 Tarrin Callendar brings a huge amount of warmth and impeccable comic timing to his role as Bob, a New York local whose fear about his own possessions are quickly forgotten as he embraces the community’s kindness.

Kate Graham and Alasdair Harvey showcase palpable chemistry as they warm the audience’s hearts as Nick and Diane - a couple who find love in the most unlikely circumstances. 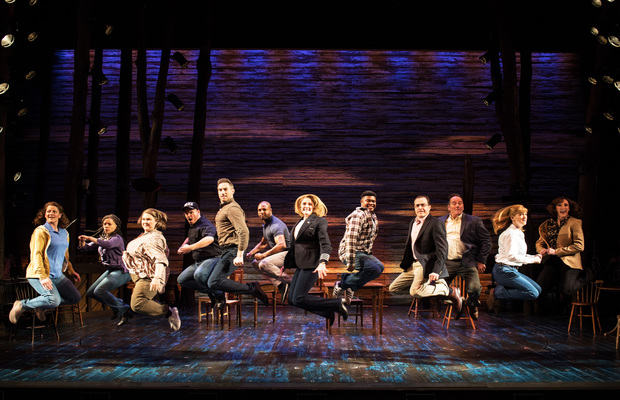 As beautiful as the individual performances are, at its core Come From Away is an ensemble show that truly comes alive during the group numbers. This is particularly evident during the powerful opening number ‘Welcome to the Rock’ and the joyous ‘Screech In’, where the stranded passengers became honorary Newfoundlanders, and judging by the audience reaction - we all did!

Come From Away is a hugely uplifting and life-affirming show that shows the power of goodness in the light of evil. Long may it continue to spread its joy at the Phoenix Theatre.

Come From Away is playing at the Phoenix Theatre until October 17th.