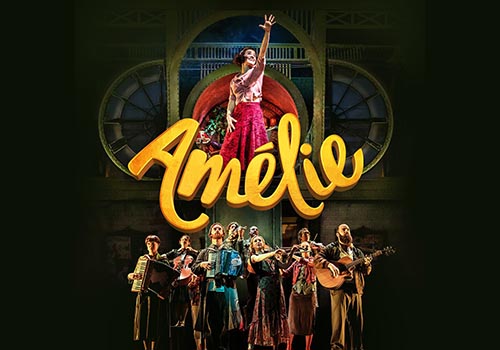 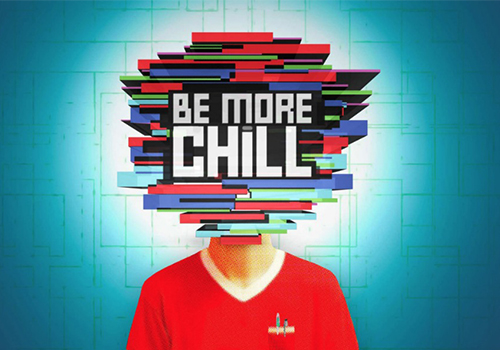 Joe Iconis and Joe Tracz's hit Broadway musical Be More Chill is coming to London, making its UK premiere at the Other Palace. The new cult-classic musical, based on the book by Ned Vizzini, will play from February 2020.
Read more
FIND TICKETS
Booking from 20 February 2020 until 3 May 2020
Running Time: TBC

The Other Palace box office is located inside the venue, and is open weekly from 10am to 6pm, excluding public holidays. On show days, the box office remains open until 8pm. If you have opted for ticket collection then you can pick up your tickets from the box office on the day of the performance at any time before the show. To collect the tickets you must be the cardholder and you will be required to sign for the tickets.

Originally built in 2012 under the name of the St James Theatre, The Other Palace is the brand new venue that officially opened in 2017. Hosting a 312 capacity main theatre space as well as a smaller 120 capacity studio, the theatre is synonymous with playing new musical works and small-scale cabarets.

St James Theatre was built on the site of the former Westminster Theatre, which burned down in 2002. It then re-opened in 2012 with a production of Sandi Toksvig’s Bully Boy. Since then, the theatre has enjoyed a stream of successes, with most notable productions including the world premiere of Urinetown (2014), which later transferred to the West End's Apollo Theatre. Further stand-out musicals included Miss Atomic Bomb (2016), starring Catherine Tate, The Last 5 Years, starring Samantha Barks and Broadway's Rent.

Purchased by Andrew Lloyd Webber in 2016, the venue transformed into The Other Palace and is dedicated to hosting new and rarely-performed musicals. The venue re-opened under the leadership of Paul Taylor Mills in February 2017 with The Wild Party, starring Frances Ruffelle.

Further musicals include Duncan Sheik’s early musical Whisper House (2017), followed by circus extravaganza La Strada (2017). A series of new musicals premiered at the venue throughout 2017, including The Little Beasts, the National Youth Music Theatre's Imaginary and Some Lovers, by Steven Sater and Burt Bacharach. 2017 rounded off with Hershey Felder Our Great Tchaikovsky and Hollywood star Kelsey Grammer in Big Fish the Musical.