The rumour mill is constantly churning in the theatre world, from out-of-town successes to the latest major celebrity casting. With so many rumoured shows potentially making their mark in London’s West End over the next couple of years, we’ve compiled this handy guide to what’s coming and who might be starring! Consider it your bible of all things rumoured. 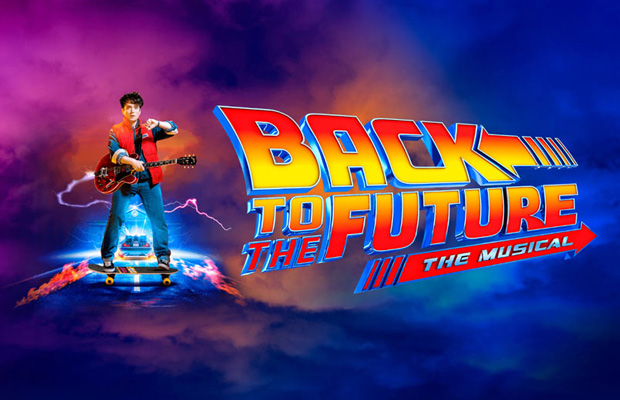 Back to the Future

Following an acclaimed tryout at Manchester’s Opera House, the creative team have already expressed their desire to transfer the show into the West End. The creative team is packed with award winners, from music and lyrics by Alan Silvestri and Glen Ballard (who have eight Grammys between them) and a book by Bob Gale (co-writer of the original film!) 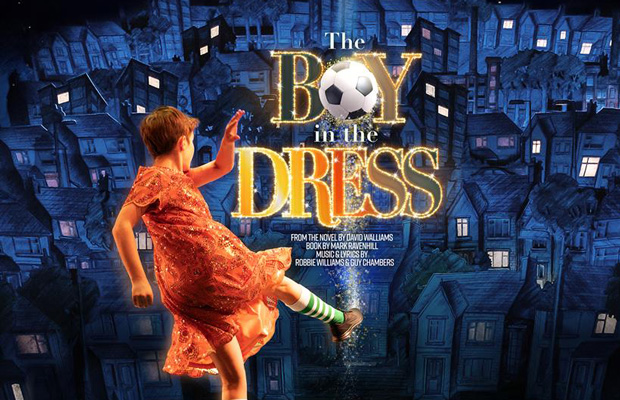 The Boy in the Dress

The Robbie Williams and Guy Chambers-penned musical adaptation of David Walliams’ best-seller The Boy in the Dress recently won lots of praise at the Royal Shakespeare Company’s home in Stratford-Upon-Avon. There’s already a sign-up page on the RSC’s website teasing a potential London run, so it seems it’s a matter of when, not if. 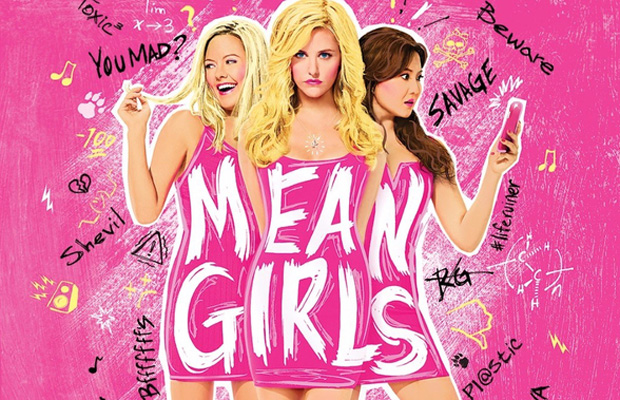 The West End transfer of the Broadway hit has been on the cards for a while now. Last month we got more concrete information that producers had been in London scouting theatres for an opening in Spring 2021. 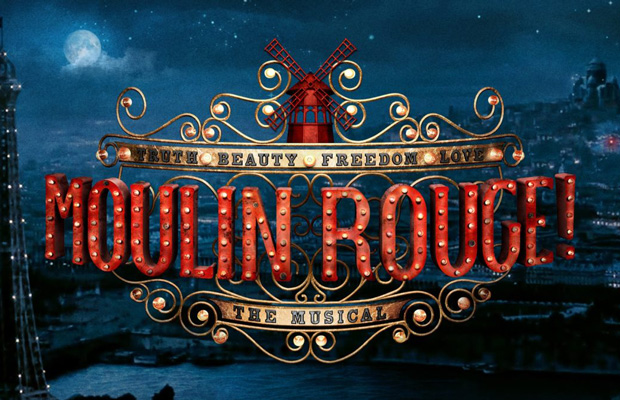 The West End transfer of one of Broadway’s biggest shows has been confirmed for March 2021. But who will star? The musical adaptation of the 2001 film retains some of the iconic musical moments but introduces some of the 21st centuries biggest hits too. 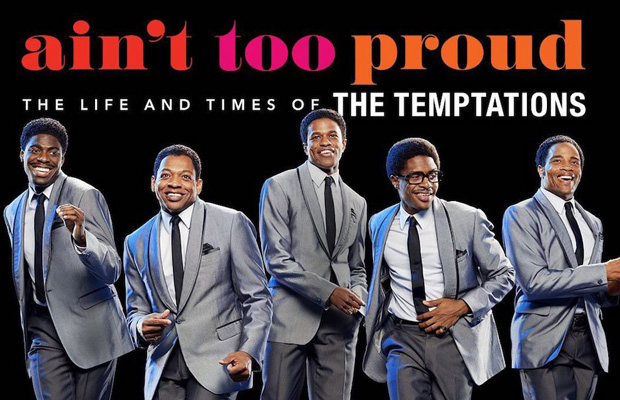 This jukebox musical based on the story of The Temptations has been enjoying a healthy run on Broadway, and there’s now talk of the production transferring to London. Expect to hear hits including My Girl, Ain’t Too Proud to Beg and The Way You Do the Things You Do. 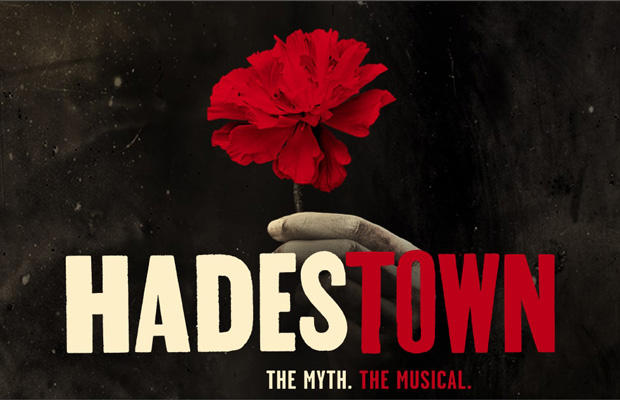 The now-Tony Award-laden musical by Anais Mitchell has already played a hugely successful run at the National Theatre in 2018,  but there are already rumours that the acclaimed show could be back in London soon. 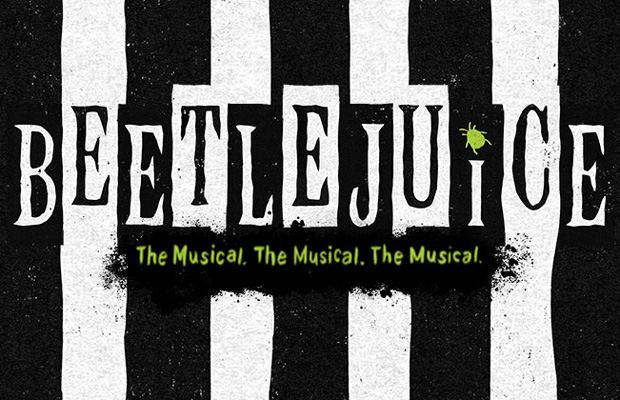 Another potential Broadway transfer. Based on Tim Burton’s 1988 film, this musical adaptation a toe-tappingly catchy score by Eddie Perfect, and a book by Scott Brown and Anthony King. The show’s Broadway run is being cut short due to The Music Man, starring Hugh Jackman, already having dibs on the theatre. 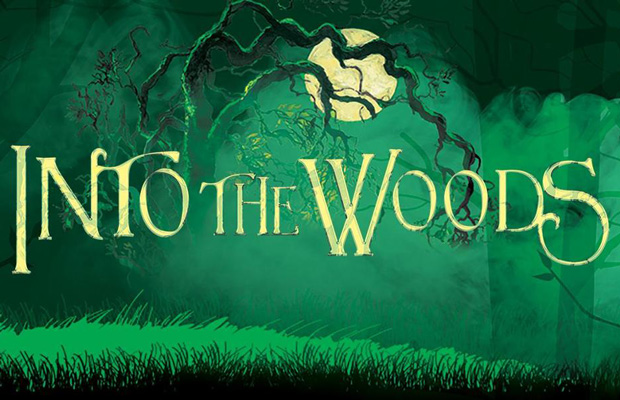 A major revival of Stephen Sondheim’s classic musical is rumoured to be coming to London in the near future. The last major production of Into the Woods was at the Regent’s Park Open Air Theatre in 2010, where it won the Olivier Award for Best Revival and transferred to New York. Dame Judi Dench and Glenn Close voiced the Giant in London and New York, respectively. 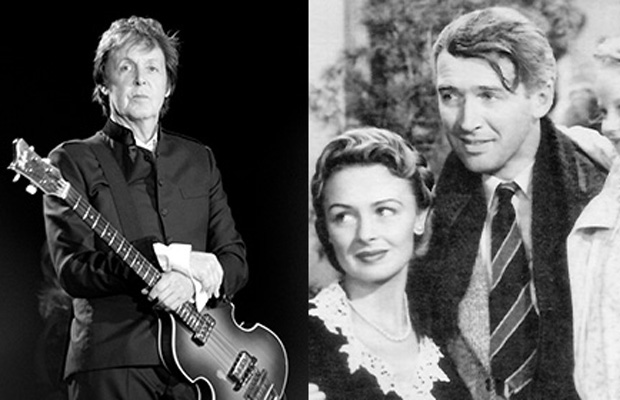 Music icon, Paul McCartney, is writing his first stage musical – an adaptation of Frank Capra’s classic 1946 film It’s a Wonderful Life. McCartney is collaborating with writer Lee Hall (Billy Elliot) on the lyrics, with Hall also writing the book. The story follows a suicidal man whose guardian angel shows him what life would have been like had he never been born. 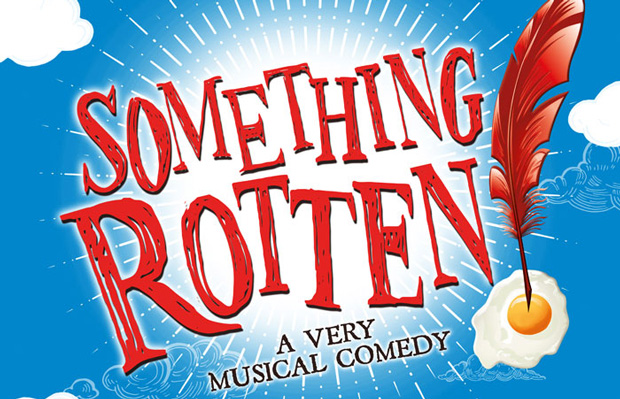 The long-awaited transfer of Broadway’s Something Rotten has long been discussed by London theatre fans. A glimmer of hope was sent by the Birmingham Repertory Theatre who are producing the UK premiere. We’re hoping, should the production be well received, this could make its way to London following the Birmingham run. 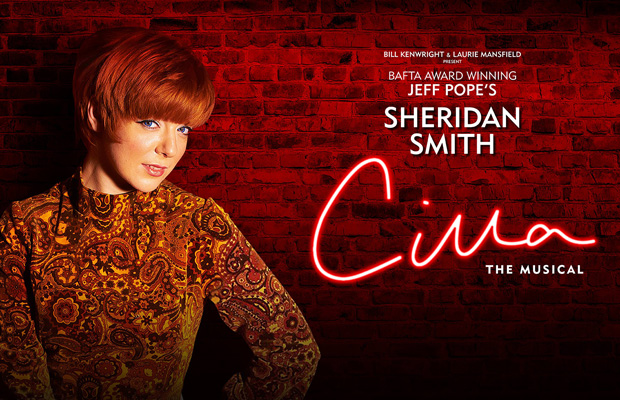 Sheridan Smith will lead a UK tour of Cilla the Musical, reprising her acclaimed performance as the iconic star in ITV’s eponymous drama in 2014. The musical premiered in 2017, starring Kara Lily Hayworth, to good reviews. Bill Kenwright will be producing the tour, which is currently scheduled to open in Liverpool.

Chichester Festival Theatre has announced a major revival of Rodgers and Hammerstein’s South Pacific with a dreamy cast of Julian Ovenden, Joanna Ampil, Gina Beck and Rob Houchen (now postponed until 2021). It’s been a long time since South Pacific has graced the West End, so we wouldn’t be surprised if this production transfers to London.

The Menier Chocolate Factory’s production of The Boyfriend is transferring to Toronto, prior to a West End transfer. The musical adaptation of Bonnie & Clyde is also advertising a London run soon, following workshops at The Other Palace in 2017.

Following its What’s On Stage Award win, could Leicester Curve and Birmingham Hippodrome’s co-production of The Color Purple, make the move to London?

Recent Broadway productions, including Tootsie, Jagged Little Pill, Diana: A New Musical and Mrs Doubtfire, are all likely to transfer to the West End in the coming years. 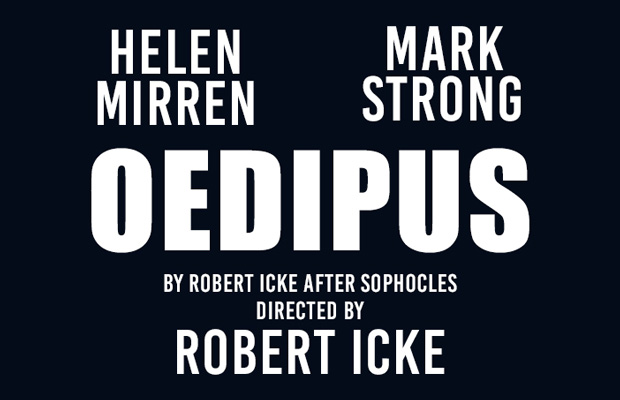 Acclaimed director Robert Icke has updated the classic tragedy by Sophocles, turning the ancient Greek hero into a modern day political giant. The story in this production will be told in real-time as a clock counts down over two hours! Icke’s revelatory updating of classic stories including Oresteia, The Doctor and Hamlet all garnered critical acclaim, and we’re expecting this one to follow suit.

Jeremy O. Harris’ debut play, Daddy: a Melodrama, was due to make its London debut at the Almeida Theatre in April, but has since been postponed due to coronavirus. His recent play, Slave Play, made huge waves when it opened on Broadway last year. Could this follow Daddy to London? 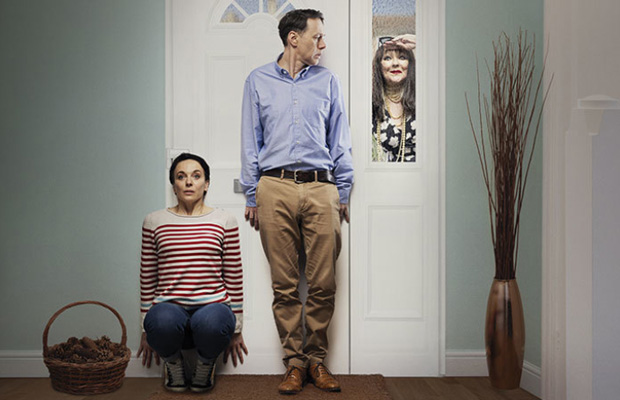 Steven Moffat’s new play, directed by Mark Gatiss and starring Reece Shearsmith, Amanda Abbington and Frances Barber is premiering in Chichester this summer (now postponed to 2021). Given the stellar casting and creative team, we’re expecting a transfer to London to follow.

Stephen Fry has adapted the classic Ealing comedy, Kind Hearts & Coronets for the stage. The play is to be directed by Sean Foley, who recently directed The Man in the White Suit and The Upstart Crow.

A West End revival of Matthew Lombardo’s 2002 one-woman, one-act play, Tea at Five, has been in the works for several years now. Faye Dunaway was set to star, having played Katharine Hepburn in Boston in 2019, but has since been reported to have been fired from the production by producers. The search is on for a new actress to star.

Ivo Van Hove and playwright Simon Stephens have been working on a stage adaptation of Stephen King’s iconic horror The Shining. Originally rumoured to be premiering in London, before Broadway, this now looks like it might open in New York first, but hopefully a West End transfer isn’t too far behind.

Jack Thorne (Harry Potter and the Cursed Child) is adapting the film, After Life, by Hirokazu Kore-eda, directed by Jeremy Herrin. The play will be a co-production between Headlong and the National Theatre, expected to premiere in spring 2021.

With all of the political turmoil over the past few years, James Graham surely has ample avenues to pursue for his next play. Jez Butterworth is currently busy writing the third series of TV series Britannia and the 2021 feature film, Cruella, but we hope it won’t be too long before his next play is on the London stage.

Have you guys heard any exciting rumours? Who would you cast in these shows? Let us know in the comments below.

Nathan is passionate about the full spectrum of theatre that London has to offer, from classic musicals to experimental plays, and everything in between. He is Content Associate at officialtheatre.com.